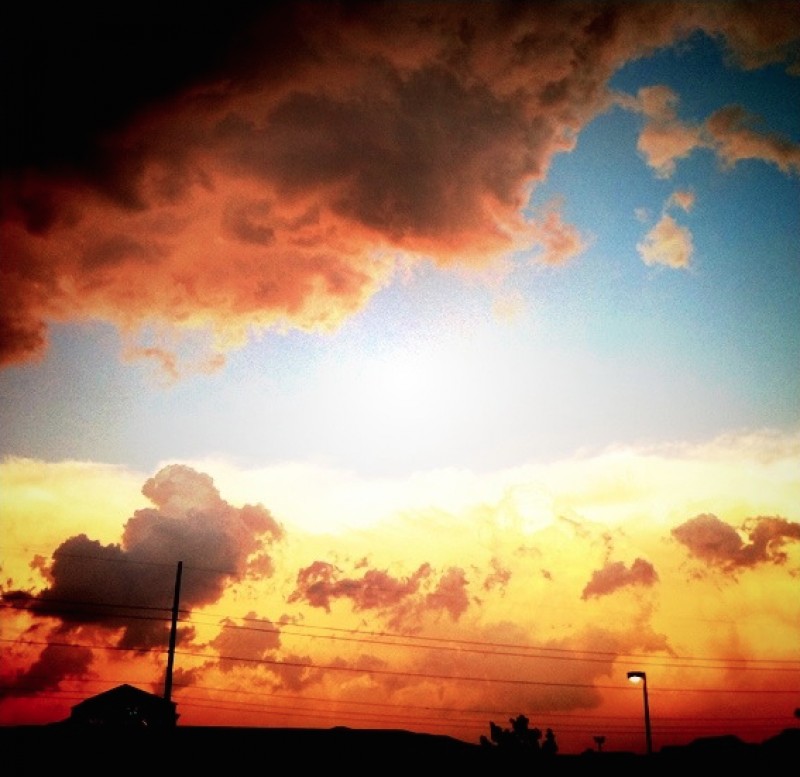 We’ve all seen the commercials featuring Mayhem, a bruised and battered Dean Winters in a disheveled grey suit, impersonating everything from a texting and driving teenage girl to a fiberglass-chewing raccoon.  Always around him is some scene of … well … mayhem, be it a wrecked car, a house on fire, or flooding — all of which he causes.

As fun and entertaining as these ads are, they all point to one sobering truth, as one commercial so succinctly states: Mayhem has been and always will be everywhere.

Less than two years ago, in May of 2013, many of our associates from our corporate office in Oklahoma City watched either on TV or from their very homes as mayhem in the form of a tornado devastated Moore, leaving a path of destruction two miles wide and 22 miles long, laying waste to nearly 13,000 homes, perhaps hundreds of businesses and at least two public schools. Since then, storms have struck central Oklahoma with tornadoes, flooding and strong winds.

Sometimes the disasters aren’t weather or nature-related, but while smaller — coming in the form of things like theft, fire, pipe-bursts and network crashes — can be nearly as destructive.

In fact, according to one Gartner statistic, the unplanned downtime alone whether due to a natural or technical disaster can damage a business to the tune of tens of thousands of dollars — the hourly cost of downtime for computer networks being an estimated $42,000.

So as we head into this winter (already having been hit with unseasonably springish-type storms) and next spring storm season and as malware becomes more prevalent in the cyber world, the question is while you may have gotten insurance to protect your business, have you protected your data? If your server crashes, is all your data gone?

Sure, you may have built redundancy into your office, perhaps adding back-up server, but if a tornado strikes, a flood swamps, or a virus infects your network, your back-up will be just as useless as the server.

The best way to prepare for any disaster, whether that be a wide-spread natural phenomenon or a network failure, is to implement a dependable backup, disaster recovery solution — one located far offsite and one that can get you back up and running immediately following the disaster.

In fact, such a system is the best defense against such malware as Cryptolocker and other malicious programs that encrypt your files, making  them inaccessible but for a ransom.

To learn how R.K. Black's Managed IT Services team can implement a BDR system through our technology partner Datto and a data backup center more than 50 miles away from Oklahoma City, click here.